What is visual search? 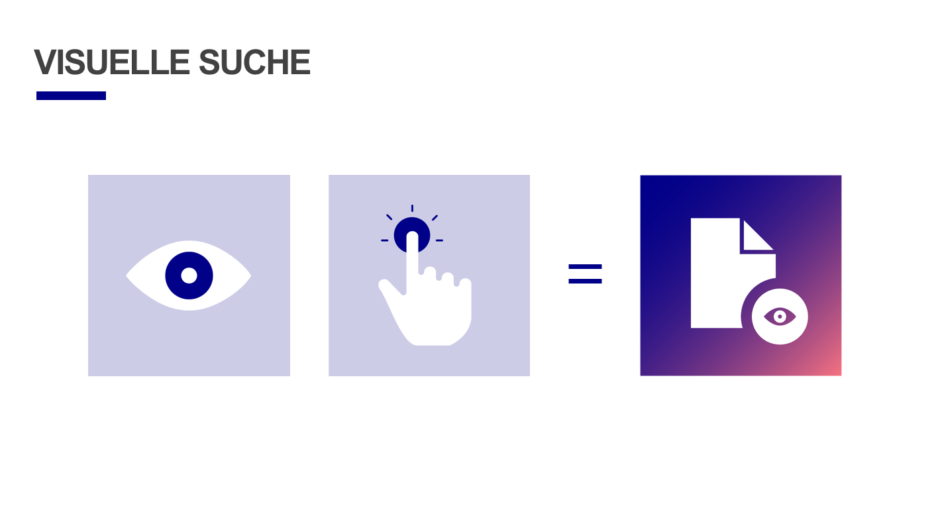 The term "visual search" in e-commerce describes how to find information with a photo as a search entry. In contrast to the text search, the use of the written word is omitted. The search result is usually similar or identical images. It is one of three types of image search that have evolved since the turn of the millennium.

3) The visual search via pixel-to-pixel comparison: A picture is taken with the smartphone camera. An app — or a tool like Google Lens — provides direct matching information about the photo. Firefly (Amazon) was one of the first apps that included such a feature in the year 2014.

A breakthrough was experienced by the visual search between 2015 and 2017. The image-based search engine Pinterest first published the "in-Picture search" and two years later "Pinterest Lens". Compared to the search, both features allowed a much faster and more convenient way to find images on the web. Thus, the well-known social media platform was the innovation leader in this field and today 600 million visual searches per month via lens. About half a year later, in the fall of 2017, Google launched a very similar search tool under the name "Google Lens". This was initially only available to owners of the Google smartphone "pixel". But that's actually changing.

Visual search is technologically based on machine learning, a sub-area of the Artificial intelligence. Large amounts of data Allow machines to recognize patterns and relationships between individual objects. If photos are the basis, pixels can be compared and identical files detected in seconds. This process is also called "Machine Vision" Referred. Almost all major technology companies are doing research in this area and Continuously optimize your visual search capabilities. For example, anyone who uses the app from Amazon or Lidl will find a camera icon in the search bar that activates the visual.

My conclusion:If you have tried the "in-picture search" of Pinterest or Google lens once, you may be able to understand my fascination for this kind of finding. I believe there are many areas of application for visual search that can simplify our lives.

Attention: The term "visual search" is also used in psychology.

5 apps that speed up finding by machine vision

What is deep learning?

How to identify a use case for AI in 12 days 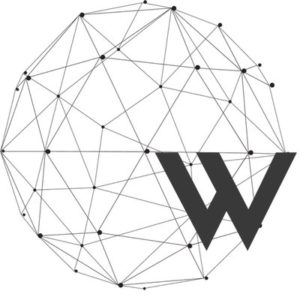 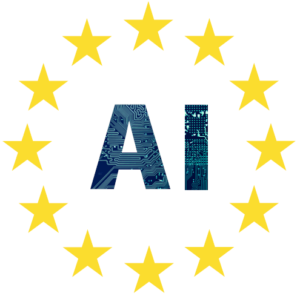